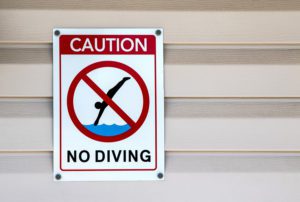 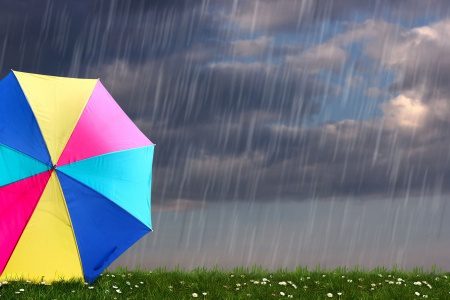 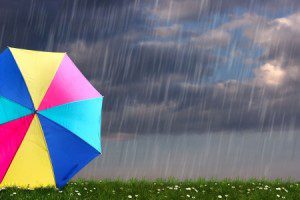 Are thunderstorms rolling through your world?

Window-shaking crashes of thunder, waves of lightning, and rivers swollen to overflowing with the resulting rain – we’re seeing it all! Hopefully, you know to stay out of the water when lightning strikes!

But did you realize your Skovish pool needs special attention once things settle back down? Once power is restored and it’s safe to venture outdoors again, gather up your pool supplies and follow this post-storm checklist:

When you’re all done and everything’s back in order, go ahead and jump in! You deserve it.

When undergoing a Shickshinny pool construction or remodel, your contractor will present many options for your pool. At times, these options may seem overwhelming. There’s so much to choose from! One of the most important decisions you are going to be required to make is the type of materials used to build your pool. There are three primary materials used for pool construction. You should be familiar with them before you confirm which material you would prefer. END_OF_DOCUMENT_TOKEN_TO_BE_REPLACED 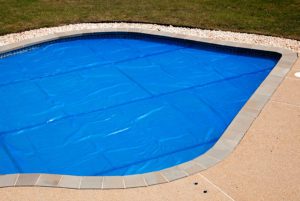 One of the great luxuries of owning your own in-ground Luzerne swimming pool is that it’s just that – YOURS! This gives you the ability to enjoy it as you see fit, free to make any tweaks and adjustments to it that you’d like. One of the best ways to customize your in-ground Luzerne pool experience is by altering the water temperature. But how can you go about altering the water to reach your preferred temperature? END_OF_DOCUMENT_TOKEN_TO_BE_REPLACED 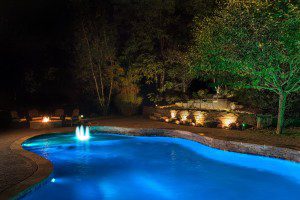 Don’t let history scare you away from a vinyl-lined Skovish swimming pool.

Back in Grandpa’s day, pools were pedestrian, cookie-cutter rectangles surrounded by uniform concrete decking. Even the color was non-negotiable in most cases.

But those days are long past. Technology and our customers’ needs have changed with time. Today, vinyl liners have a stronger infrastructure, there is more durable vinyl and we have a better understanding of pool maintenance. Vinyl liners make a lot of sense.

They’ll also save you money. Here are a few more reasons to go vinyl:

Give us a shout and we can talk about what best meets your needs. At Skovish Pools, our care doesn’t end with installation. Through the various services we offer and the essentials we carry at our Luzerne and Shickshinny outlets, we are literally a phone call away from anything you need down the road.

As the weather begins to warm and we approach the summer months in Luzerne and Shickshinny, you are probably getting excited about the thought of using your hot tub. There are some things you need to know and tasks you should do before using your hot tub in Luzerne this summer. The sooner you prepare your hot tub, the less you will have to worry about maintenance issues come summer. END_OF_DOCUMENT_TOKEN_TO_BE_REPLACED 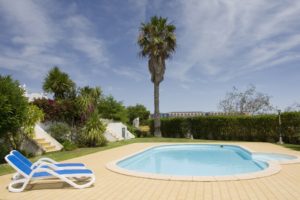 Salt water pool systems have been around for a few decades, but recently they’re becoming very popular. People like it because it uses less chlorine, which means no chlorine smell, no chlorine taste, and no chlorine residue to make your skin itch or your hair turn green. In fact, the salt content in the water is so low that you can’t taste that, either.

However, there are some facts about salt water systems you should know before you decide to install one in a new or existing pool. You may have seen a few horror stories written by people who switched to salt water and regretted it, but if you know what to expect, you shouldn’t run into any major problems.

“Less Chlorine” Is Not “No Chlorine”

Even with a salt water system, your pool will keep itself clean using chlorine. After all, salt, sodium chloride, is half chlorine. The way the system works is by separating chlorine and sodium with electrolysis so there’s enough unpaired chlorine in the water to kill algae, bacteria, and other germs. The sodium bonds keep the chlorine from evaporating away, which is why you don’t need as much as if you only used chlorine.

As any ocean sailor can tell you, the sea breeze is really good at rusting steel and other metals. A salt water pool doesn’t have nearly as much sodium as ocean water, but it can still corrode non-stainless metal pool equipment. It can even damage concrete over time, although this is only a real problem in very dry parts of the country like Arizona and Southern California since the salt can build up without washing away. For salt-water in-ground pools in Shickshinny or Luzerne, Pennsylvania, your concrete should be safe. Just make sure you replace any pipes with corrosion-resistant alloys.

Salt Water Is Not Low Maintenance

A salt water system means no more chlorine tests or shocks. The salt water pump can test the chlorine level and adjust it automatically. However, you still have to watch the pool’s systems and chemical balance. The pH can rise and calcium can build up, the extra sensors and moving parts can fail, and you’ll have to replace the salt water cell every 5 years or so.

A salt water system can be great for your pool. You just have to know what you’re in for first.